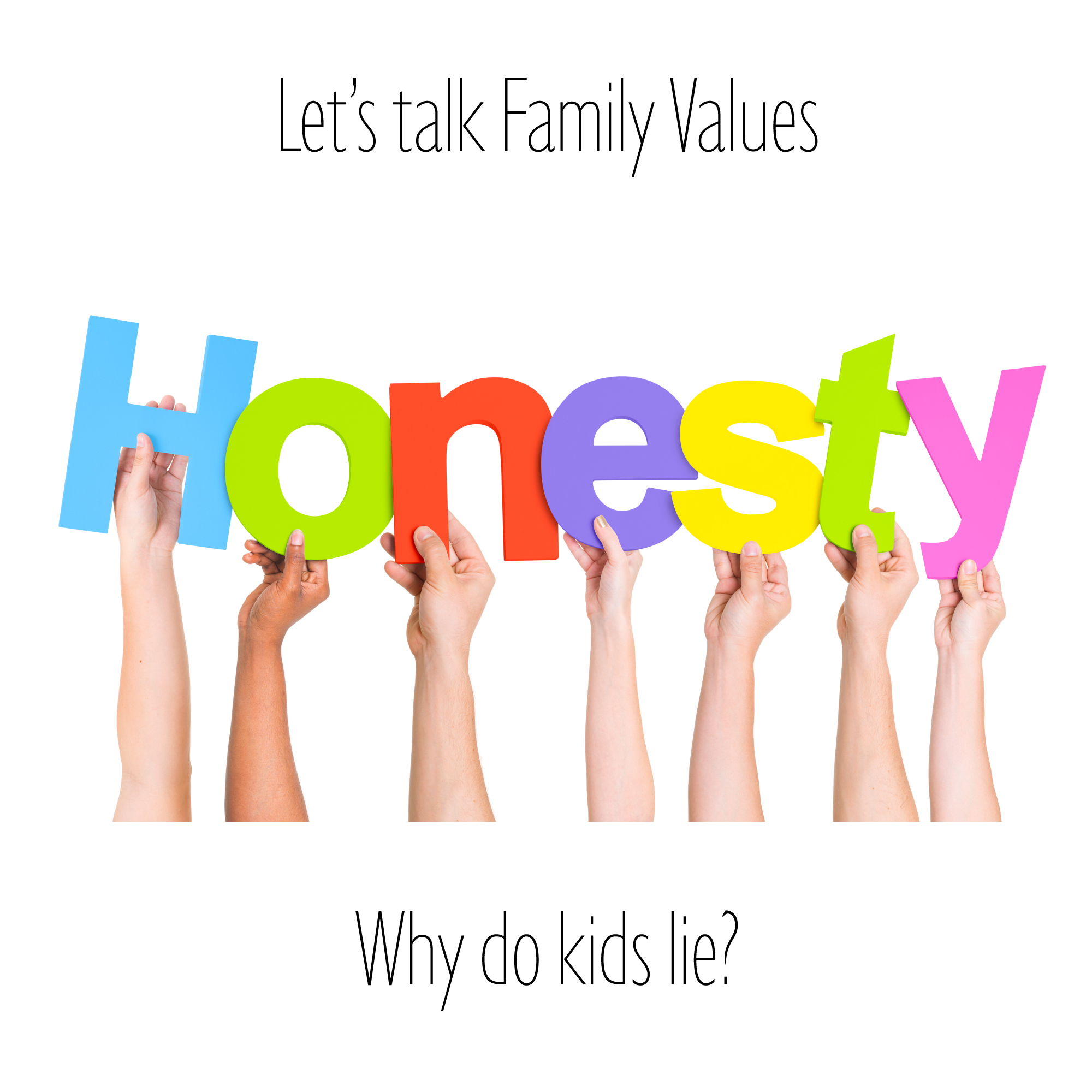 As I was developing Functional Parenting I did a lot of research and self-exploration into values and the importance of identifying not only core personal values but core family values. Values are beliefs that represent who you are and what is essential to you. Much of what we all do and how we react to situations are results of our values.

Family values can serve as the foundation of what family members do and the opinions they have. They inform life and how to deal with challenges as a unit. Parents are given the immense opportunity to establish a value system under which their children grow up and through which everyone matures and develops as individuals.

Core family values can give families an outlook on life, a way to view the world and beliefs on how to approach and handle situations. These values serve as the core of what family members tend to do with the opinions they have. In addition to influencing beliefs, behaviors and judgements, core family values can also influence parenting styles.

Why are family values important?

We’ve all heard it before and experience it daily…parenting is hard. Having a defined set of family values can help parents provide an environment of clarity, structure and boundaries…which we all know kids crave (even if they act as if they don’t)… through which children can thrive.

Family values can also help a family achieve a sense of identity and improve communication among family members. When all members are working from the same definition, discussions can be streamlined and more easily understood.

One value that many families establish as one of their core values is honesty. The definition of honesty is: to be truthful and genuine; telling the truth, does not engage in deception, is forthright and candid. Many parents wish for their children to be truthful and honest in all circumstances. And yet we know that kids lie…why is that?

Friday April 30th was Honesty Day. This day was created in the early 1990s as a way to encourage people to speak the truth. Benjamin Franklin said it best…honesty is the best policy. Afterall, it can help strengthen relationships and make them more productive.

So then, why do we lie? I mean, let’s face it…we all do it. Whether it’s a little fib, a tiny white lie or a huge, big fat lie…at some point in time we have all told one. Why is that? When did we learn to do this? And how can we guide our children to be honest and tell the truth?

Do ALL kids lie?

Typically, yes. Starting around age 3, a child will start to lie. It’s pretty common at this age as they are beginning to develop more mature cognitive and social skills. Yet even as these skills are maturing remember that a child this young doesn’t necessarily think before acting, they don’t stop to consider a consequence prior to giving you a response to a question. They just say what they want, when they want.

Around this age they do begin to realize that you don’t always know what they’ve done. They have enough object permanence to know that even though you aren’t in the room with them you are still there. But they also think that if you’re not with them, then you probably don’t know what they’ve been doing.

Right? All they know is that they did something and you weren’t there to witness it, so do you really know what happened? Typically their cognitive skills aren’t mature enough to realize the ‘evidence’ to their actions is pretty obvious (think chocolate all over their face and hands).

Let’s think about that one time when you were sitting in the living room and suddenly your toddler enters the room with chocolate all over their face. You ask, “did you eat that Oreo that was on the table?”. Their answer: “Nope”. And there you have it…your child has officially lied to you.

I’m here to tell you today…your child, if they haven’t already, will at some point lie to you. Starting as young as 3-4 years old. It will happen.

Why do kids lie?

As adults, we know there are many reasons to lie. I want you to throw all of those presuppositions about why we lie out the window. Because kids don’t lie for the same reason that adults do. Kids don’t have the ability to think abstractly. To them, things are black or white…there is no gray. So why do young children lie?

1. To deny a behavior or action

2. To cover up misbehavior and avoid a consequence

As a child gets older, they begin to learn the difference between truth and a lie. They learn that their actions have consequences, and that their actions can affect others. So, from their point of view sometimes it’s easier to lie and say you didn’t do it than to admit to the negative behavior.

3. To boost their own self-esteem or make themselves sound better to others

Elementary school aged children may lie to their peers to gain respect from them. They may want their friends to be impressed by them or to see them as more talented than they truly are because they have low self-esteem. These types of lies may also be targeted to parents or caregivers to gain attention and love.

Ok, so how should parents react to the lie?

Let’s start with the younger ones…when your 3-year-old lies, try to respond with the truth. Don’t punish your child with the chocolate all over their face because they said they didn’t eat the cookie. Rather, take that opportunity to point out the chocolate on their face and the cookie missing from the table.

This is the perfect opportunity to teach your child about choices and consequences to actions. I’m not saying to just excuse the behavior. Rather you can say “it’s not OK to lie. But here’s what you could have done instead.”

Lies from an older child.

As your child gets older, they understand that lying is wrong. But they still may do it because they are avoiding punishment or an uncomfortable situation. Again, try to understand the reason behind the lie.

Are they having a hard time with something? Do they not understand a problem? Are they uncomfortable in a situation? First try to understand. Then, try to help them develop the skills to look ahead to what may occur because of their lie. What would happen if they told the truth?

Encourage your child to tell the truth

Then maybe help them avoid situations where they may be tempted to lie. See if you can walk into a situation without asking “what did you do?” Don’t automatically accuse and place your child into a situation where they feel like they must lie. Maybe ask “looks like something happened here. What happened?”

Finally, commend your child for owning up to something. Yes, you can feel exacerbated and annoyed at what was done, but the important thing to remember is that your child chose to tell you the truth about it rather than lie to you. That’s a huge deal and a parenting plus!

Remember that your young child is continually learning your family core values, the rules of socialization and expectations. And even if honesty is not one of your family’s core values, try to be the role model your children need for telling the truth by admitting to your own faults when appropriate. Your children are looking to you to help guide them along this honesty journey. 😊

Click here for your FREE Resource Guide on Honest…why kids lie and how to deal with lies when they occur.

let's figure this out together

Hop on our mailing list for expert insight and tried-and-true advice to help you parent in a way that works for you and your family.

Cookies
This website uses cookies to enhance user experience and to analyze performance and traffic on our website. We also share information about your use of our site with our social media, advertising and analytics partners. If you think that's ok, just click "Accept all". You can also choose what kind of cookies you want by clicking "Settings". Our Cookie Policy
Settings Accept all
Cookies
When you visit our website, we store cookies on your browser to collect information. The information collected might relate to you, your preferences or your device, and is mostly used to make the site work as you expect it to and to provide a more personalized web experience. However, you can choose not to allow certain types of cookies, which may impact your experience of the site and the services we are able to offer. Click on the different category headings to find out more and change our default settings according to your preference. You cannot opt-out of our Strictly Necessary Cookies as they are deployed in order to ensure the proper functioning of our website (such as prompting the cookie banner and remembering your settings, to log into your account, to redirect you when you log out, etc.). For more information about the First and Third Party Cookies used please follow this link. Our Cookie Policy
Save Accept all